Eminer Seeks to Emerge Victorious in the Battle for Hash Rates 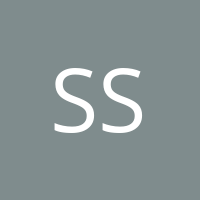 by
Svetlana Soroka
My articles My books
Follow on:
Summary:
The three characteristics of blockchain decentralization, security and immutability are all based on hash rate guarantee. As the price of Bitcoin continues to rise, the hash rate of the entire network is also increasing. We have found that the energy consumption brought about by the significant increase in hash rate is also intensifying. How can hash rates be efficiently used to extract maximum value?  The Eminer hash rate service platform solved this problem.The core of Eminer is the tokenization of hash rate, and on this basis, it has constructed hash rate services, circulation services, financial services and information services, and recorded key data through the blockchain. This model represents the future of mining. As a hash rate service platform, Eminer has two core services, one


Live Bitcoin News writes Make Your Gaming Count: Get Paid for Your Skills with RankerDAO

The three characteristics of blockchain decentralization, security and immutability are all based on hash rate guarantee. As the price of Bitcoin continues to rise, the hash rate of the entire network is also increasing. We have found that the energy consumption brought about by the significant increase in hash rate is also intensifying. How can hash rates be efficiently used to extract maximum value?  The Eminer hash rate service platform solved this problem.

The core of Eminer is the tokenization of hash rate, and on this basis, it has constructed hash rate services, circulation services, financial services and information services, and recorded key data through the blockchain. This model represents the future of mining. As a hash rate service platform, Eminer has two core services, one is to tokenize hash rate, and has a unified value measurement and circulation medium; the other is to make these services transparent and credible through blockchain.

As a hash rate service platform, Eminer’s primary purpose is to provide hash rate services to its users. The current ecology is based on the mining pool, which is formed by many small and medium-sized miners working together, but it still requires users to purchase mining machines, conduct custody, etc., and participate in the mining pool. For ordinary users, there are still high thresholds.

The reason why Eminer’s hash rate service is called hash rate service is that it further expands the scope of “miners” and forms a concept similar to “cloud”. Users only need to pay to buy their tokens EM to get mining opportunities, you can use EM to purchase mining machines, pay custody fees, electricity fees and handling fees. The hash rate service provided by Eminer is equivalent to a dedicated “cloud” hash rate service in the mining industry, redefining the “miner” group.

To achieve this, Eminer must itself have large-scale hash rates. It does so through both  its own hash rate base and support from other hash rate nodes. From this perspective, Eminer is an upgraded version of the mining pool. It tokenizes the hash rate, broadens the mining participation groups, and aggregates the demand for mining, thereby creating a mining hash rate market.

Eminer platform currently owns BTC miners and miners of other currencies (such as ETH, LTC and XMR). At the same time, Eminer hash rate service is also an open platform that supports third-party mines to provide users with hash rate services, and third-party mines can run for EM nodes. Eminer plans to further expand its own hash rate and introduce more external hash rate. In order to resist risks, Eminer has established mines in countries including China, Kyrgyzstan, Kazakhstan, and Ethiopia.

What happens to the fixed assets on the Eminer hash rate platform such as miners and mining plants if there is a need for funds? Eminer can quickly complete the flow of assets through the tokenization model. To put it simply, it means transferring assets within the platform or through the secondary market. At present, the transfer of hash rate can be achieved through EM tokens. Because EM tokens represent hash rate services, the transfer of EM tokens is the transfer of hash rate. The threshold of value circulation is greatly reduced, and brings greater circulation.

As mentioned earlier, hash rate institutions such as mines can also become nodes. They can pledge hash rate through the platform to obtain EM tokens, which is equivalent to realizing the flow of hash rate. In general, the reason why Eminer can realize the circulation service is that its core is to tokenize the hash rate, and the threshold for the circulation of tokens is very low and extremely rapid. 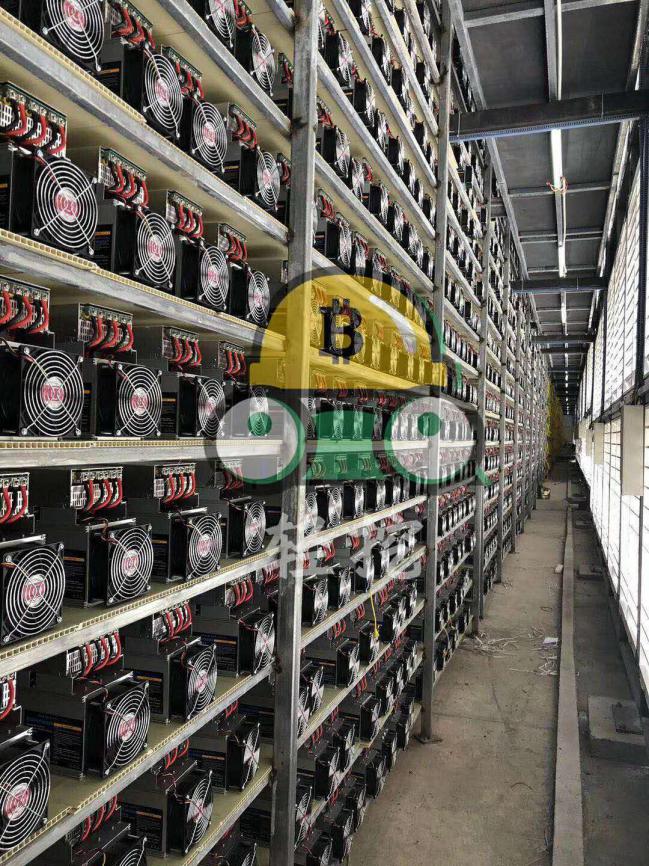 Eminer’s financial services mainly address the capital needs of participants in the mining industry. Its financial services include lending, hedging, flash exchange, and other businesses. Regardless of whether it is a mining machine manufacturer, a miner or other participants, they can release the idle tokens in their hands to realize interest earning in coins, and can also conduct hedging business to lock in costs.

Participants who need liquidity can borrow tokens to achieve higher returns. For example, some participants feel that the interest relative to the tokens can bring higher profits through their own operations, and there will be a demand to borrow tokens. The financial services generated around the mining industry can promote the activity of the entire industry, making the format richer and more prosperous, and allowing efficient flow of  resources.

At present, although the entire mining industry can obtain all kinds of information, it still lacks a platform for information release and sharing trusted by the whole industry. If Eminer allows more industry participants to participate through computing services, circulation services and financial services, especially if the head institutions are integrated into its ecology, then such information services will be more valuable and gain the trust of more participants.

If it can continue to generate value information that everyone trusts, it can also add value to other services in the Eminer ecosystem, such as hash rate services, financial services, and circulation services, which is conducive to the integration and growth of the entire ecosystem. In addition, EM can also be used to prove the rights and interests of node elections. By holding EM, the hashing power node can get double rewards of BTC and EM at the same time. Users can also get the lock-up reward through the lock-up of EM.

According to the current mining difficulty, if there is no tokenization of Eminer’s computing power, then users need to purchase a mining machine and join a series of operations such as mining pools. This threshold is relatively high, which basically prohibits many ordinary users. With Eminer’s light mining computing power service platform, users can directly purchase computing power through their platform token EM and directly participate in the mining of mainstream digital currencies such as Bitcoin.

Once the situation that everyone can participate in mining is realized, this means that the primary issuance and secondary purchases in the entire mining market will gradually move toward equilibrium. Previously, the issuance of first-level tokens, that is, mining, due to the high threshold of professionalism and capital, ordinary users cannot participate. Now by tokenizing the hash rate of the mining industry, ordinary users can also have the opportunity to participate, which leads to the value circulation of the entire mining industry has accelerated.

It is understood that in order to meet the expected wet weather season in May and the bitcoin production reduction market, Eminer has begun to actively prepare for the preparation of the high water season trust in March, including docking resources and channels, mine equipment placement, ventilation, water and electricity testing, power equipment testing, operation and maintenance personnel pre-arrangement, etc., to prepare for the upcoming custodial business during the wet weather season.

Eminer hash rate will use the cyclic dynamic laws of the computing power market to find and obtain more expansion opportunities in the halving of the fluctuations in the market.